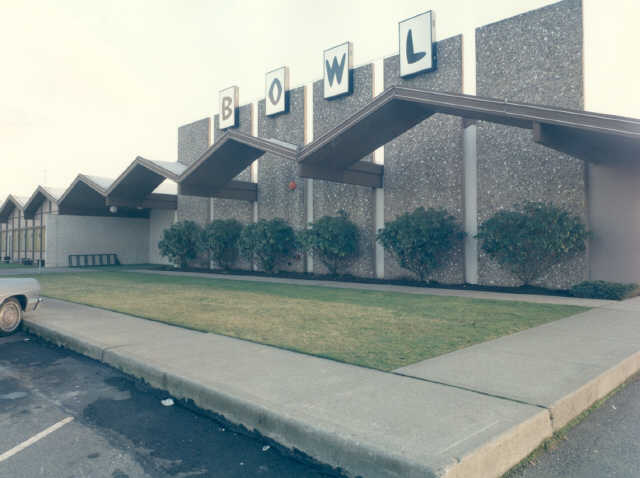 It’s been 15 years since someone snatched Teekah Lewis mere feet from where her family was bowling, but her mother hasn’t stopped fighting to bring her home.

Teekah was 21/2 when she disappeared Jan. 23, 1999, from the now-defunct New Frontier Lanes on Center Street in Tacoma. Though police have continued to work the case over the years, they are no closer to figuring out what happened to the little brown-eyed girl with an infectious smile.

Her mother, Theresa Lewis, believes her daughter is still alive. She will hold the annual candlelight vigil Thursday night in the place she last saw Teekah to remind the community that her daughter remains missing.

“I’m the only person out here who’s going to bring her home,” said Lewis, who is studying to become a private investigator so she can help find missing children. “I have to do it for Teekah. We need to know what happened that night, who took her, what happened to her.”

The child was last seen about 10:15 p.m. at the bowling alley. Wearing a green Tweety Bird sweatshirt and white sweatpants, she was playing near the “Cruisin’ World” arcade game while relatives bowled nearby. No one heard her call out or saw her being abducted.

Relatives searched for her for 10 to 15 minutes and then notified an off-duty police officer working that night at the bowling alley. She has not been seen since.

Over the years, police have followed up on more than 700 tips in Teekah’s case. None has panned out. DNA showed a girl found dead in Kansas City in 2001 was not the missing child, nor was a girl found living near Dallas in 2006.

Detective Lindsey Wade, who took over the case in 2007, said she’s spoken with law enforcement agencies in Florida, Kansas, Colorado and California following up on leads.

“There’s been a lot of tips that have been followed up,” she said. “We’ve done everything we can do at this point to try and come up with more information.”

Teekah has been featured on several true crime television shows. Detectives reviewed dozens of old kidnapping and child luring cases to search for similarities to Teekah’s case. Wade researched registered owners of blue Pontiac Grand Ams after a woman said she saw one speeding away from the bowling alley right after Teekah’s disappearance.

When a man told Lewis in 2010 he’d a vision of where Teekah was buried, police dug up an 8-by-12-foot area of Native Gardens in Point Defiance Park.

Police used cadaver dogs and a forensic team to search a sex offender’s home in July 2012 because of comments he made during interviews.

In 2013, Wade wrote reports on 13 new tips she checked into. One seemed especially promising for a time. A friend of Lewis told police about a young girl living in California who bore several similarities to Teekah, but it wasn’t her.

“All I want is my daughter home,” Lewis said.